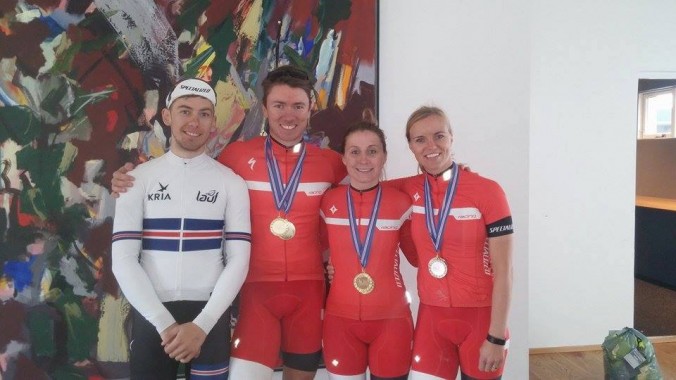 I love racing alone. I guess that’s why mountain biking suits me better than road cycling. There’s something about the simplicity of racing by myself, going as fast or as slow as I feel like, always at my own pace. I’ve won road races by being the fastest man at the right time, but my biggest wins were always the ones that took real work, big efforts. Cross country is one big effort. If you win, it’s because you are a strong rider, there’s very little left to chance, or luck.

But there is also something about racing in a group. It’s very different from being solo, especially if you are in a team. My team is Kria Racing, named after my biggest sponsor Kria Cycles. I’ve been the team leader for as long as the team has been active, earning wins in most disciplines of cycling in Iceland with the help of my teammates. Last weekend we decided to mix things up a bit.

The race was the RB Classic. It’s a 127km road race featuring a total of 27km of fast, loose, gravel. A mini Strade Bianche. It was the final road race of the season, and the last round of the national road series. I already have the overall title in the pocket, so to make things interesting, me and my brother Óskar, who is always by my side in road races here in Iceland, decided to switch positions for the day. He had the opportunity to get a big win (cash prize!) and ride as the team leader, and I had the opportunity to give back to the team, and have a fun day of dishing out pain on others.

Most of the usual suspects were there. Our usual rival, Örninn Trek, had it’s big guns out, and HFR had a few good guys in the mix as well as some of the smaller teams and individuals. We knew it was going to be a tough race purely because of the long and difficult course, but it was also a course that suited our skills. My targets were the short, 60s climbs and stretches of gravel road.

On the first lap of two I started immediately by putting pressure on the 25-30 man group that started together. A big group like that held together mostly through the first lap, until we hit the gravel bit. It was the final part of each lap, so we would get there halfway through the race, and again in the final kilometers. The pressure was on once we got onto the gravel, and a few short attacks followed by steady surges finally reduced the group down to a select 5. One young man from HFR, two of the strongest guys in the race from Örninn Trek, and me and Óskar. I kept going, usually near my own limits, to make sure they were constantly in defense. It worked through the whole race as almost every attack came from our team. Óskar threw in a few attacks of his own to keep things exciting, and we were feeling pretty good going through the second lap. Again, the action was mostly packed into the gravel bit, and as we entered it for the second and last time, Hafsteinn (Örninn Trek) attacked in the first climb. He knew Óskar would have a harder time than me in the climbs, so it made sense for him to try and split us up. But did he know I was working for Óskar, instead of the usual opposite? We exchanged a few attacks in the coming bits, and every time we managed to drop Hákon (Örninn Trek) and Sæmundur (HFR). But every time they clawed their way back to us. It was amazing to see the pair work themselves through every attack, always coming back to us. We made it onto the final kilometer, off the gravel, and onto the sprint. I immediately started my duties as lead out man, and used everything I had left to pull Óskar to the line, where he and Hafsteinn sprinted for glory. In the end Óskar won narrowly, and I cruised in for third ahead of Sæmundur.

It’s nice to say that everything went according to plan. After the men’s race I had a front row seat watching the women of our team take a 1-2 victory, with Björk taking the win and Ágústa 2nd place after some impressive teamwork. I had a great day of hammering every climb and putting as much pressure as I could. I certainly felt the fact that this was my 32nd race of the year, but the legs were fresh as if it was spring. My racing season is not over for another month, so this is a good sign. 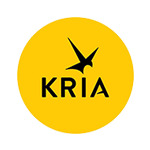 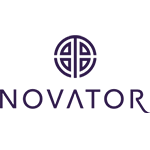 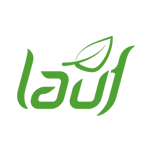 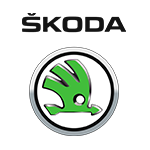 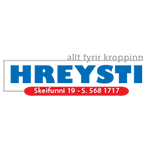 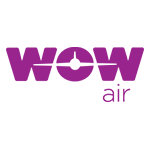 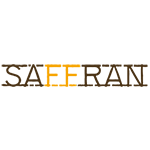 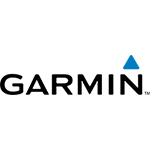 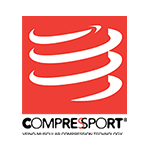 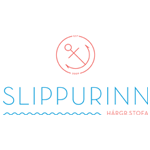